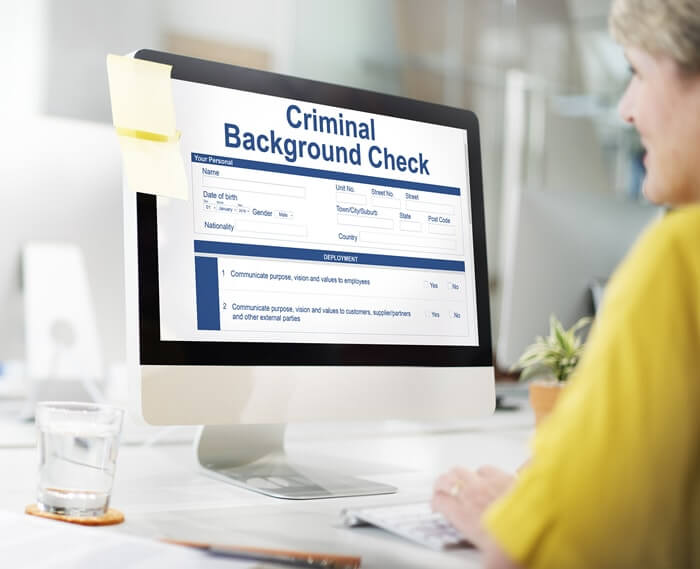 United Screening over the years has assembled a nationwide network of county court record retrievers. County court researchers are local companies that are familiar with the legal system within their respective jurisdictions. Utilizing the expertise of local court researchers is vital to obtaining the most accurate information possible. County court records contain the most accurate detailed up-to-date information (offense date, charges, conviction date, disposition) about arrest records/open cases, and felony and misdemeanor cases.

The federal criminal search contains records of violations to statutes passed by the United States Congress. The Federal Court System maintains these records. Federal crimes typically address any criminal activity of national concern. Although, in recent decades the federal government has become increasingly involved in prosecuting drug and violent crimes, areas once left almost exclusively to the states. Many crimes are prosecutable in both state and federal courts. Examples of federal cases are; wire and mail fraud, immigration law, drug trafficking, and tax evasion.

Obtaining any type of information from countries outside the United States requires experience and familiarity with the costumes and laws of each country. Similarly to the system used to obtain country criminal records, we have compiled a network of local researchers that are experienced and familiar with the laws, requirements, and customs for obtaining records within their country.

This is a computerized database of documented criminal justice information available to virtually every law enforcement agency nationwide. The NCIC became operational on January 27, 1967, with the goal of assisting law enforcement in apprehending fugitives and locating stolen property. This goal has since expanded to include locating missing persons and further protecting law enforcement personnel and the public. The FBI maintains the host computer while providing a telecommunication network to the CJIS Systems Agency (CSA) in each of the 50 states, the District of Columbia, Puerto Rico, the U.S. Virgin Islands, Guam, and Canada, as well as federal criminal justice agencies. Criminal justice agencies enter records into the NCIC, which are, in turn, accessible to law enforcement agencies nationwide.  This database is not available to the general public.

United States Department of Justice (USDOJ)_ The Dru Sjodin National Sex Offender Public Registry, coordinated by the Department of Justice, is a cooperative effort between the state agencies hosting public sexual offender registries and the federal government. State sex-offender registration and notification programs are designed, in general, to include information about offenders who have been convicted of a “criminal offense against a victim who is a minor” or a “sexually violent offense,” as specified in the Jacob Wetterling Crimes Against Children and Sexually Violent Offender Registration Act (“the Wetterling Act”) – more specifically, information about persons convicted of offenses involving sexual molestation or sexual exploitation of children, and persons convicted of rape and rape-like offenses (regardless of the age of the victim), respectively. 42 U.S.C. § 14071. Members of the public are advised, however, that publicly-accessible Internet sites established by different states may not be comparable with respect to the comprehensiveness of offender-related information that is made available for public disclosure. Members of the public should be aware that not all state Internet sites provide for public disclosure of information about all sex-offenders who reside, work, or attend school in the state.